The universe is a box of mystery. Scientists and researchers are solving the complex mesh of the universe but every day something pops out of the pandora box. A couple of decades ago we looked into the heart of the atom and started finding the origin of the universe. Till now there are many unsolved mysteries that have not been answered and probably these mysteries are going to pinch scientists and researchers for a long time. 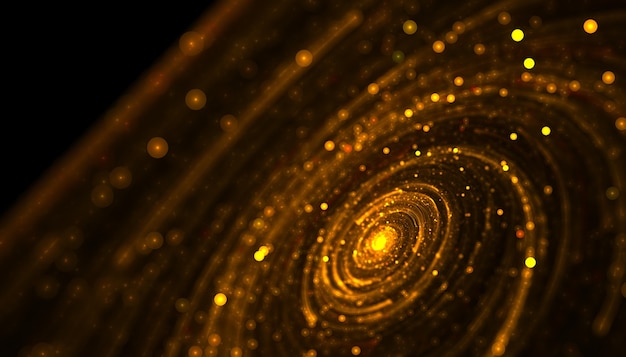 How Students Learn the International Baccalaureate or IB Programme

Scientists like C.V. Raman,  Newton, Einstein, Galileo Galilei and many others have made great contributions with their immense discoveries in science. In this blog, we are going to discuss the seven biggest mysterious questions that are still unanswered.

Is There Any Existence of Time?

According to American physicist John Wheeler “Time is something that stops everything at once.” It is very complicated to answer time. Whatever our perspective about time is actually false, said wheeler. We all believe that time is flowing but if something wants to flow it should flow with respect to something. For e.g., if a river flows it flows with respect to the river bank.

Time has always been a topic of debate among many physicists.  According to some physicists, time is a measurable and observable phenomenon whereas according to famous physicists time is the concept of relativity. In another word, time is sliced up according to how fast you are moving relative to the strength of gravity you experience.

It is said that time is an illusion created by our brain to manage the things which are going through our senses. A theory about time is that space and time are interlinked with each other. All the events from the Big-bang theory to the death of the universe exist in the dimension of the space-time map. So there is still a question hanging in the mind of scientists and researchers about time.

Why is Gravity So Weird? 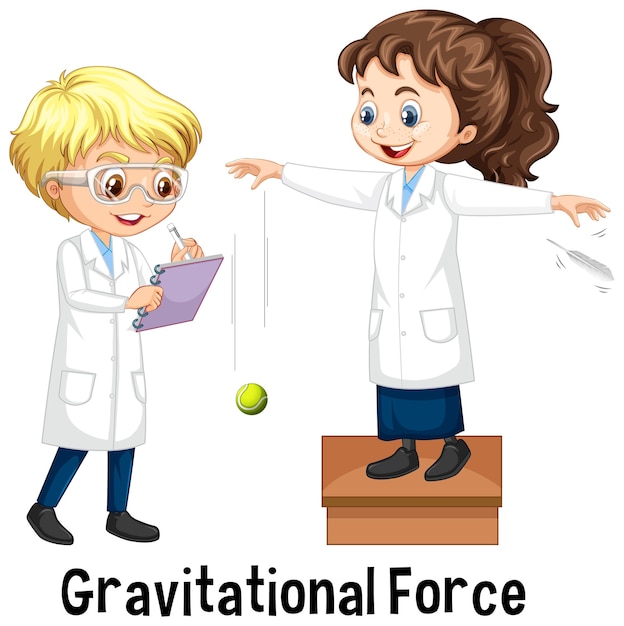 As we all know, due to gravity we can walk, ride vehicles, store energy, and construct dams. As of now, everyone is familiar with gravitational force in comparison to other forces working in our environment and universe. Einstein stated the theory of general relativity to identify gravity in mathematical representation. If you have a keen interest in gravity concepts then you can visit the class 11 gravitation formula to see the mathematical proof of gravity.

We all are known the fact that gravity is the immense force that warps all over the earth but you will be amazed to know that the gravity is more than a trillion times weaker than the other the three forces ( electromagnetism and other two nuclear forces) that are operated on less space on the earth. So it is still an answered question that needs to be answered.

How Do We Find Unified Theory In Physics?

According to quantum mechanics, things are resolved against the fixed space-time whereas according to the theory of general relativity spacetime is flexible and things are kept constant. For many decades people have been trying to solve this question. According to string theory matter is made up of small vibrating strings whereas according to loop quantum gravity space is assumed to be made up of the small particles. Also, check the class 11 centre of mass formula. 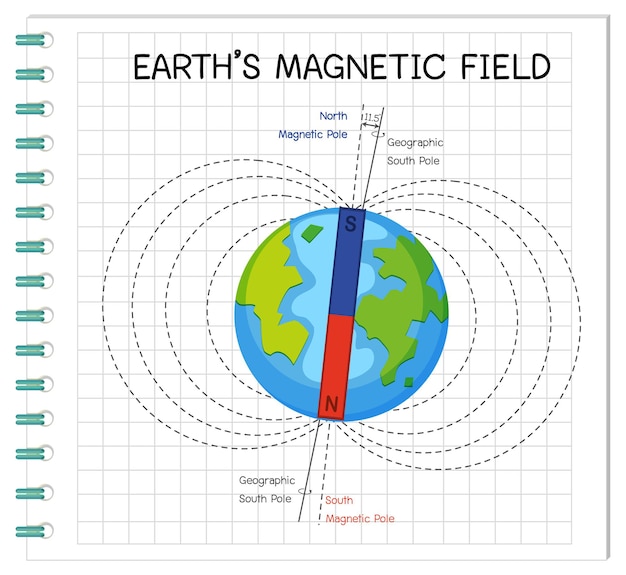 Scientists considered the earth as an electromagnet. They believe that the magnetic field is a large electric current flowing all across the fluid core of the earth. There is still a mystery about how current is generated and how it flows all over the earth.  Scientists believed that the earth is old and it has an immense flow of fluid in its core and somehow it generates electricity in itself and maintains itself for a long time. But some find this reason non-sensible. Hence it is still an unanswered question how earth’s magnetic field originates? If you want to know about magnetic fields from the start then check the magnetic field formula for class 10.

How Did Life Originate From Non-living Objects?

Initially, for more than a billion years earth was a fireball. There was no life on earth. After many years life took birth and since then it has been thriving continuously. But the question arises how did life originate? Scientists believe that before biological evolution, chemical evolution took place in which simple inorganic molecules are converted into complex organic molecules. They believe it started first in the ocean. This is also known as Abiogenesis. Miller and Urey prove Abiogenesis with the help of an experiment.

According to this theory, organic molecules are converted due to chemical evolution or external forces like thunderstorms to living organisms. This theory also states that microbes also originated from other living organisms. It is believed that microbes could have existed even when the earth was a hot ball. Microbes like thermophiles are living examples that can survive even in a hot environment.

6 Things You Need to Know Before You Buy a hoverboards

How Students Learn the International Baccalaureate or IB Programme

6 Things You Need to Know Before You Buy a hoverboards